Funds were also directed towards mental health projects, including Shout, the text line service for those in mental health crisis. One of the international projects they helped to fund in 2018 was the Walk of America. This endeavour, led by Walking with the Wounded and supported by The Royal Foundation’s Endeavour Fund, saw a team of six veterans undertake an epic 1,000-mile expedition, travelling on foot from California to New York City in just 12 weeks.

The Walk of America, launched by The Duke of Sussex, brought together veterans from the US and the UK, all of whom had experienced physical, mental or social challenges after serving in the Armed Forces. Before the start of the Walk of America two of these veterans were living in a veteran homeless residence, supported by Walking with the Wounded. One of these was Kevin Carr who, following his outstanding efforts to support and motivate the team throughout the challenge, was nominated for the Recognising Achievement prize at The Endeavour Fund Awards in February 2019. 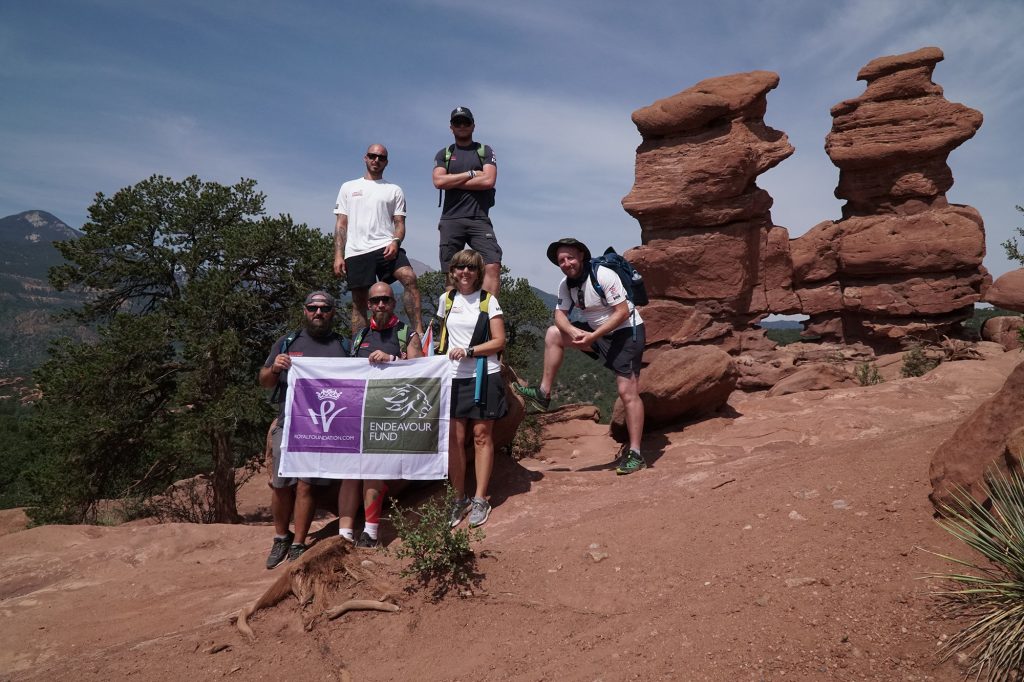 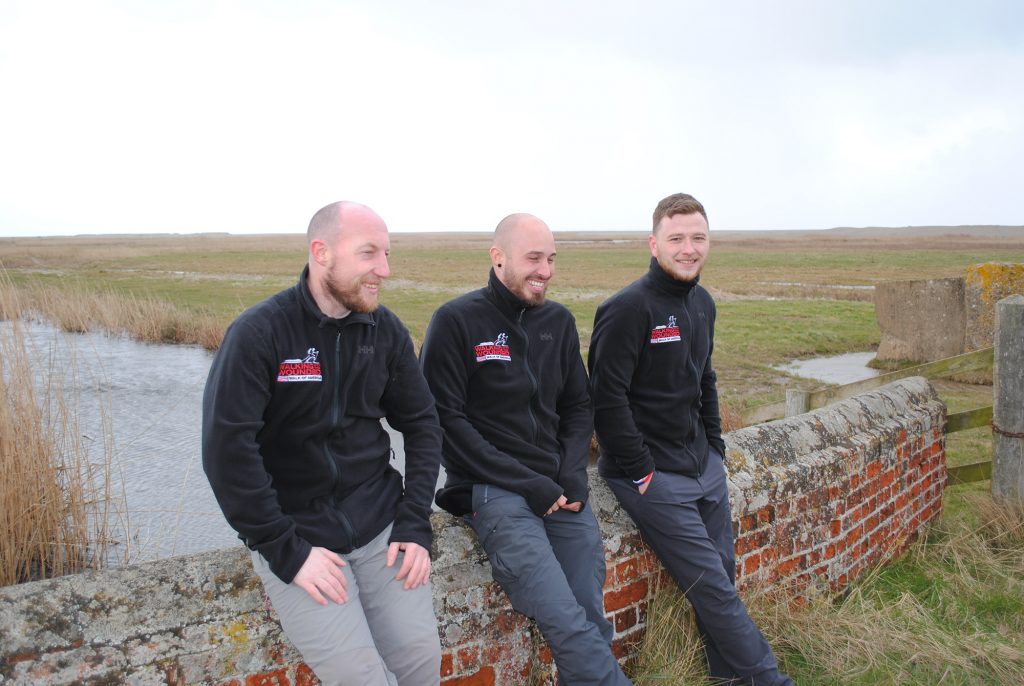 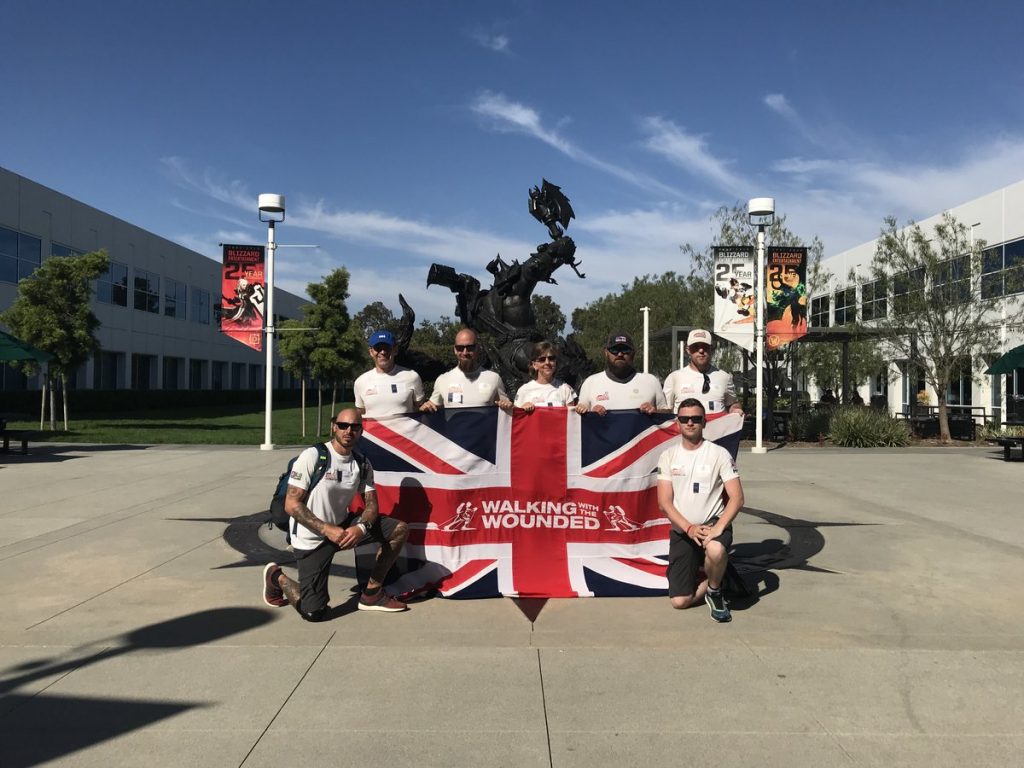 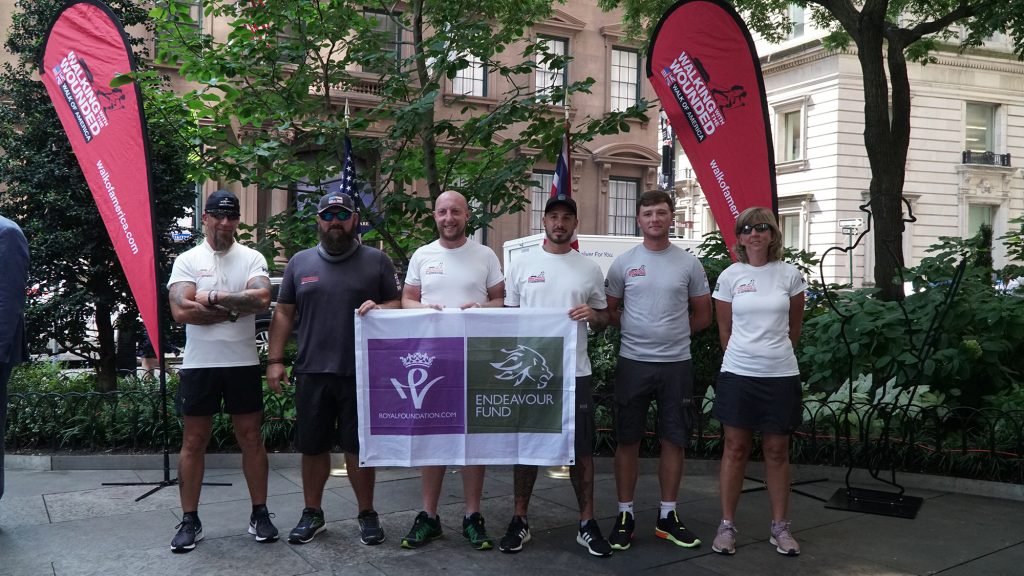 “I have always felt that the experiences we share in conflict provide a stronger support system in recovery – this is especially true of our trans-Atlantic partnership. There is much more that we can learn from one another and, in doing so, we hope to improve support now and into the future.”

committed to The Royal Foundation from the American Friends.

miles trekked during the Walk of America.

Any cookies that may not be particularly necessary for the website to function and is used specifically to collect user personal data via analytics, ads, other embedded contents are termed as non-necessary cookies. It is mandatory to procure user consent prior to running these cookies on your website.