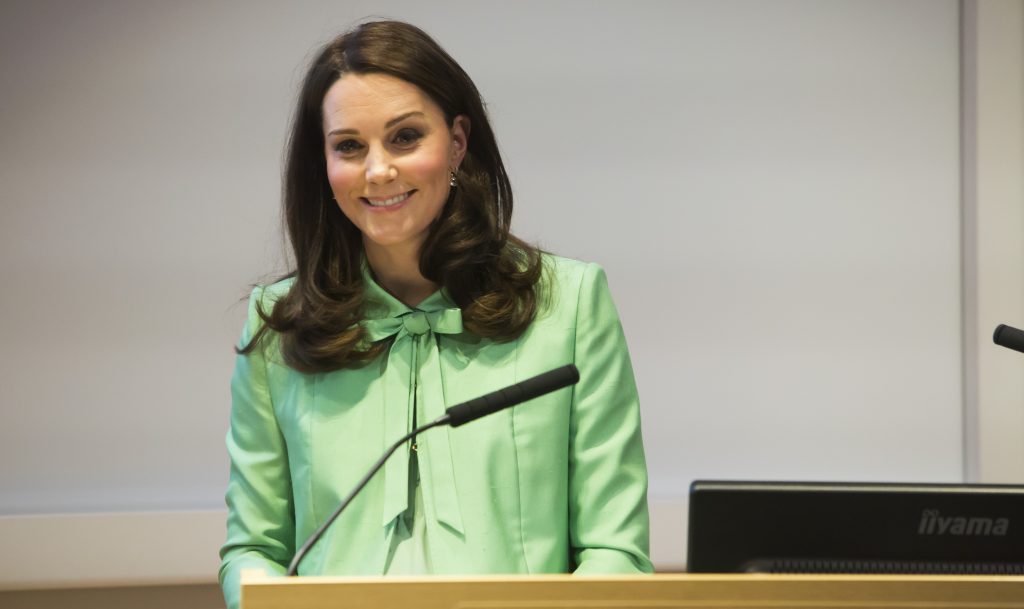 The Duchess of Cambridge sets out her ambition to support efforts to give every child the best possible start in life.

On the 21st March 2018, on behalf of Her Royal Highness The Duchess of Cambridge, The Royal Foundation organised a symposium of leading academics and charities that are championing the importance of early intervention to provide solid social and emotional platforms for children in their early years to make them healthier and more resilient later in life, and thus avoid serious problems which often emerge only in adolescence or in adult years.

Stemming originally from her interests in issues such as addiction and the effects of family breakdown, and her visits to charities and support organisations, Her Royal Highness has been struck time again that so many of society’s greatest social and health challenges often stem from problems that start to manifest themselves in the earliest years in life. 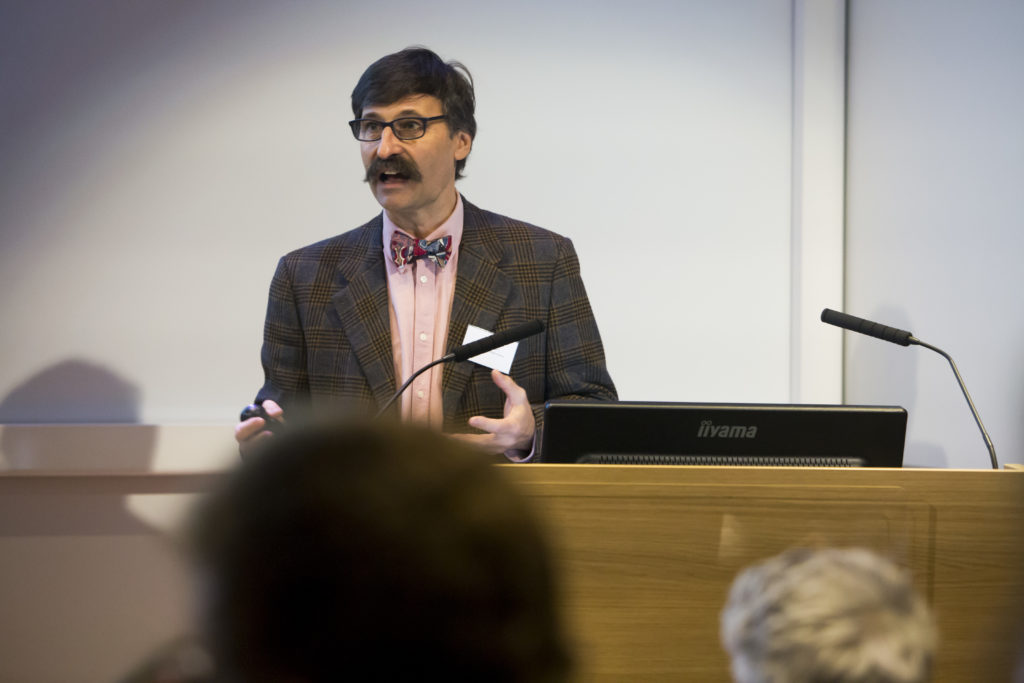 The symposium was hosted by The Royal Foundation and chaired by President of The Royal Society for Medicine and Regius Professor of Psychiatry at King’s College London, Professor Sir Simon Wessely. It brought together academics, researchers, practitioners, educators and charities to explore issues such as perinatal, maternal and infant mental health; parenting support and advice; and resources for schools and educators.

Following the Symposium, The Duchess of Cambridge is establishing a steering group to explore how best to support academics, practitioners and charities in their work to provide all children with the best possible start in life. The group will be coordinated by The Royal Foundation and will consider a range of questions surrounding the support provided to children, parents and teachers, from the earliest years.

The Duchess’s longer term aim is to create a partnership between experts and organisations in order to build strong collaboration, and to raise awareness of issues like perinatal, maternal and infant mental health, and the need for parenting support and advice, as well as resources for schools and educators. The steering group will work in the months ahead and report back to The Duchess on options for long-term collaboration.

The steering group will report back to Her Royal Highness later this year and it is expected that The Royal Foundation’s strategy for collaborative action on these issues will be announced in late autumn 2018 / early 2019. 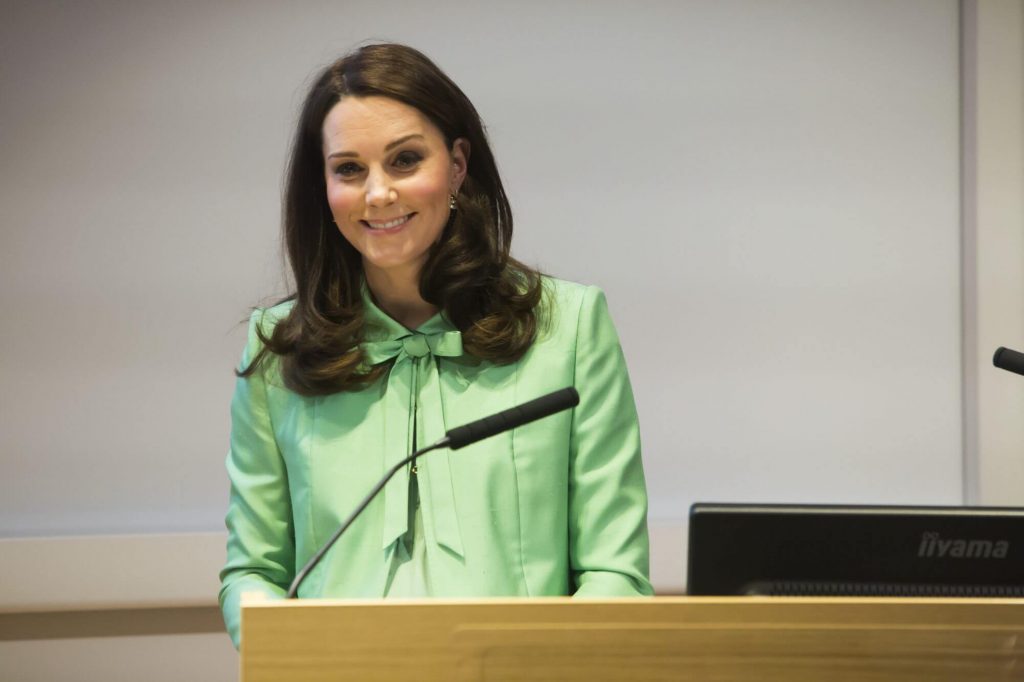