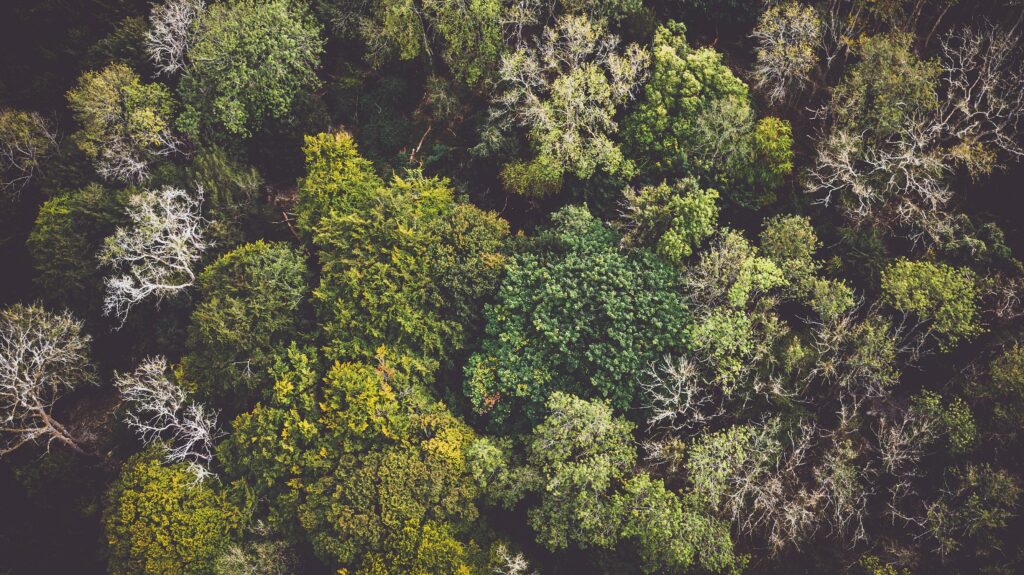 Today, The Earthshot Prize has formally become an independent charity after a hugely successful first two years as part of The Royal Foundation of The Duke and Duchess of Cambridge.

The Prize and The Royal Foundation will continue to work in close partnership, and Prince William, who founded the Prize in 2020, will take on the role of President.

The Earthshot Prize is a global environmental prize and platform to discover, accelerate and scale ground-breaking solutions to repair and regenerate the planet. Four new trustees have been appointed to the Board today, joining Christiana Figueres, who is Chair, David Fein, who is Vice-Chair, and Founding Trustee, Tokunboh Ishmael.

The new Trustees appointed today are:

Together, the Trustees will offer globally diverse perspectives and drive the Prize forward as it continues to scale up and achieve its ambition to repair our planet in this decisive decade.

Lord Hague, Chair of The Royal Foundation of The Duke and Duchess of Cambridge, said:

“It is with great pride that we see The Earthshot Prize become an independent charity today. It is the most ambitious project Prince William and The Royal Foundation have delivered to date and is a shining example of what can be achieved when leaders, businesses and people work together to tackle one of society’s greatest challenges. The Prize has already achieved extraordinary impact, and we look forward to continuing to work closely with the team over the coming decade, which we know to be critical in the mission to repair our planet.”

“This is an enormously exciting step for The Earthshot Prize and we’re thrilled to welcome the new Trustees to our board. This year will see the Prize deliver its most important work to date as we continue to speed and scale the ground breaking work of our 2021 Finalists, whilst searching for this year’s Winners. We are deeply grateful for the years of thought leadership, bold creativity and ambitious design of the team at The Royal Foundation as they created The Earthshot Prize, and look forward to the coming years of continued partnership.”

The second cohort of Earthshot Prize Finalists will be announced this autumn with Winners awarded at a Ceremony hosted in the USA later in the year.