Famous football faces including Jürgen Klopp, Andy Robertson, Jesse Lingard, Maya Jama, İlkay Gündoğan and Phil Foden have opened up about their own mental health to mark the end of a far from normal football season, as part of a new series of films from The Royal Foundation’s Heads Up campaign.

Spearheaded by The Duke of Cambridge and in partnership between The Royal Foundation’s Heads Together and The FA, Heads Up is a campaign which uses the power and influence of football to change the conversation on mental health.

The six-part #SoundOfSupport series features current and former players, managers and famous fans paired up to have candid conversations about their personal experiences of mental health. Each episode aims to help football fans, and men in particular, feel more comfortable and confident in reaching out for support if they need it, and in showing support for their mates.

Ahead of the ‘Heads Up FA Cup Final’, the #SoundOfSupport series saw conversations between:

Jürgen Klopp and Andy Robertson sat down in Liverpool to discuss dealing with setbacks, the supportive culture at Liverpool, and their mutual experiences of losing loved ones who never saw them make it in the game.

Meanwhile, Jesse Lingard was joined by Maya Jama in Stockport where they discussed family life, anxiety and performance pressures.

Manchester City’s İlkay Gündoğan and Phil Foden sat down in Manchester to discuss lockdown, isolation and football from the perspective of two different generations.

Rio Ferdinand was joined by Owen Farrell in North London where they discussed the pressures of representing England and how mental health awareness has changed over the generations.

Meanwhile Alex Scott sat down with Troy Deeney at Watford’s training ground to discuss therapy, trolling and their experiences growing up.

Heads Up is working with charity partners Mind, CALM, Heads Together and Sporting Chance to make sure everyone can find the support they need, and help others do the same. Visit www.headstogether.org.uk/heads-up to find out more.

For 24/7 support, you can text ‘HeadsUp’ to 85258 to connect with a trained crisis volunteer who will chat to you by text message. This service is run by ‘Shout’, powered by Crisis Text Line, and is a legacy of the Heads Together campaign.

Visit Heads Up for more 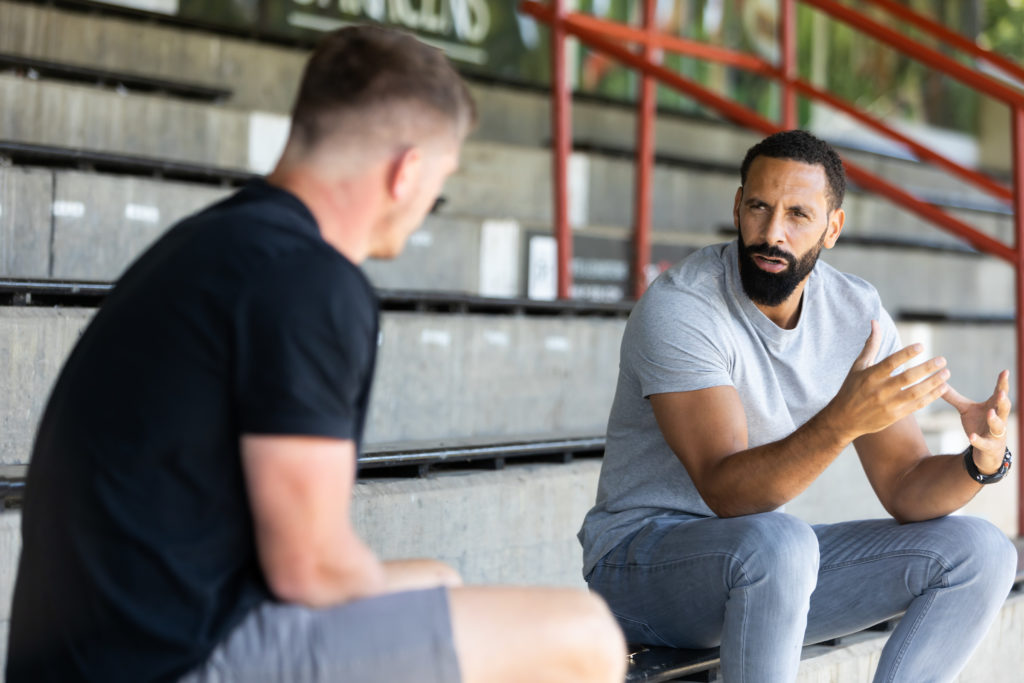 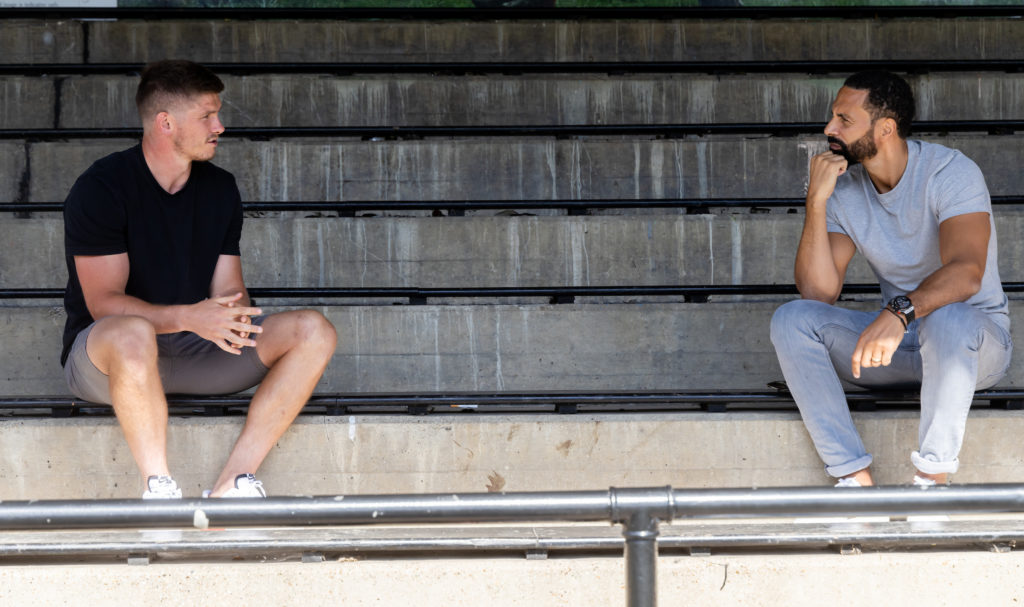 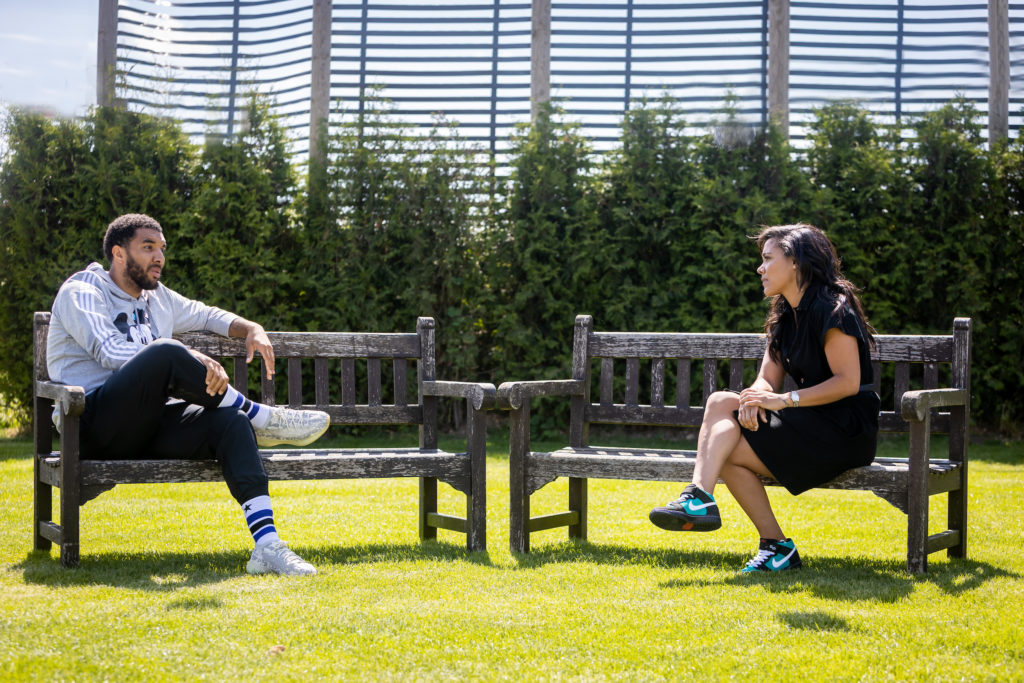 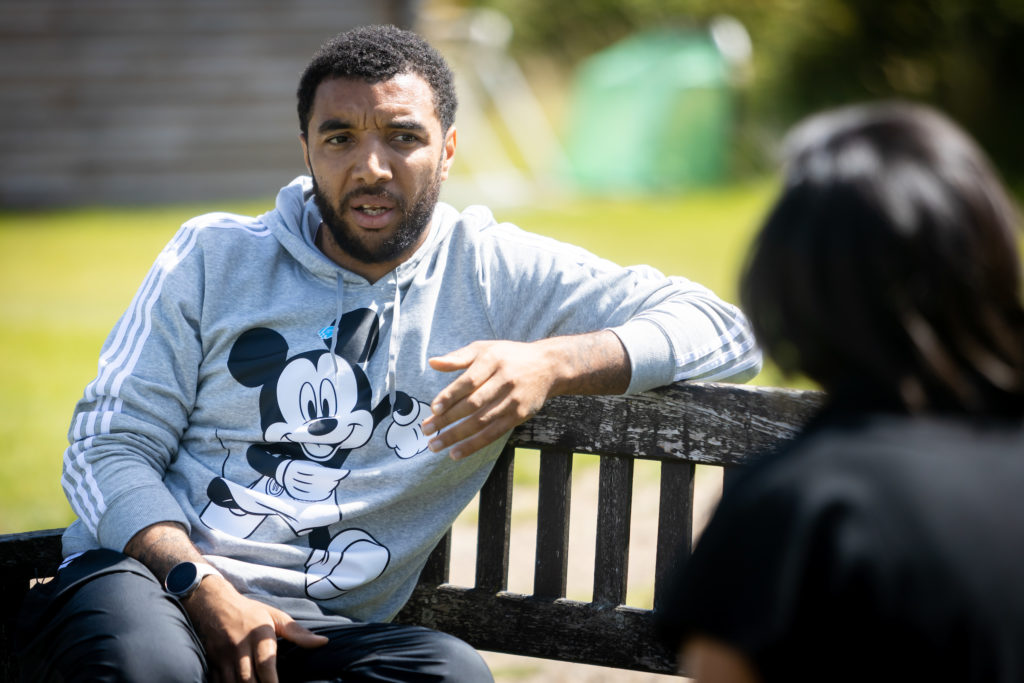 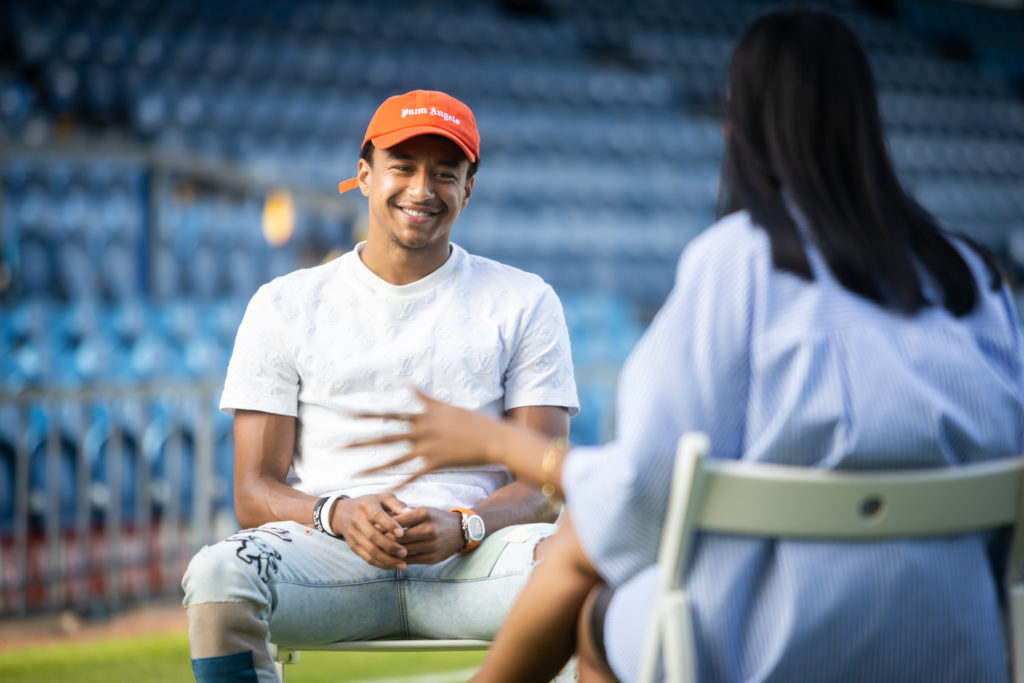