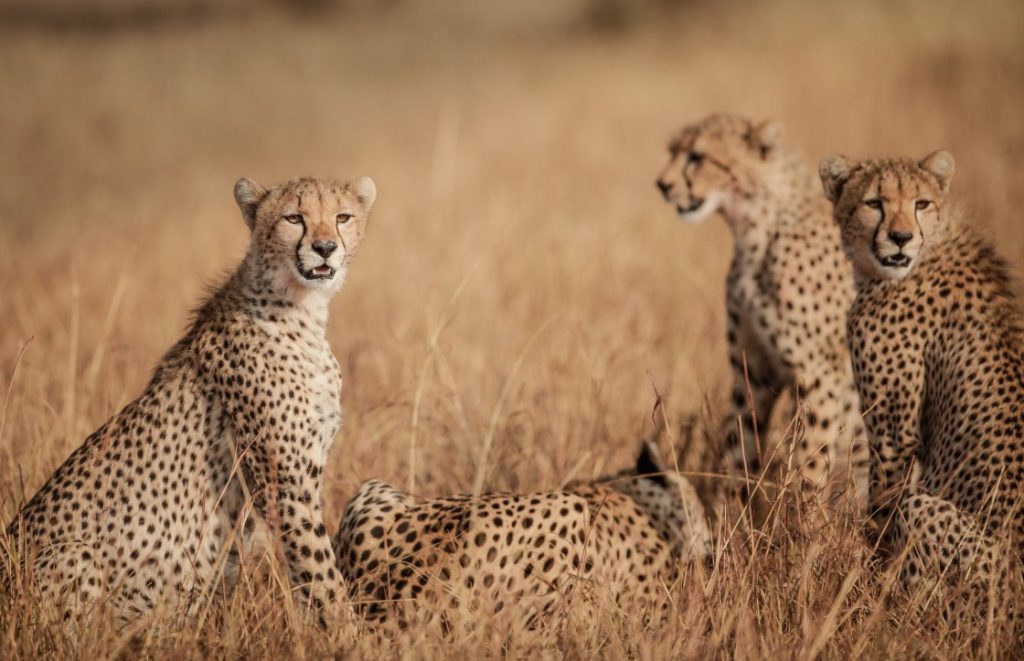 A joint meeting of the United for Wildlife Taskforces was held at St. James’s Palace on Tuesday 21st January.

The meeting was chaired by Lord Hague and attended by the Duke of Cambridge and Presiden Kenyatta of Kenya. It marked the second time that United for Wildlife’s Transport Taskforce and Financial Taskforce came together and provided an opportunity to lay the foundations for the next phase of action.

The Taskforces will now enter a new period of focused activity with the intent of making it impossible to use private sector infrastructure to facilitate the financing and transportation of IWT products with impunity. This three-year shared goal is to embed IWT into members’ business-as-usual operations.

Since the formation of the Taskforces, they have grown from 12 private sector companies to over 170, representing large proportions of the global shipping, airline, and financial industries. The Taskforces have supported over 70 law investigations, contributed to 18 trafficker arrests and played a key role in disrupting a major international ivory, rhino horn and heroin syndicate in East Africa.