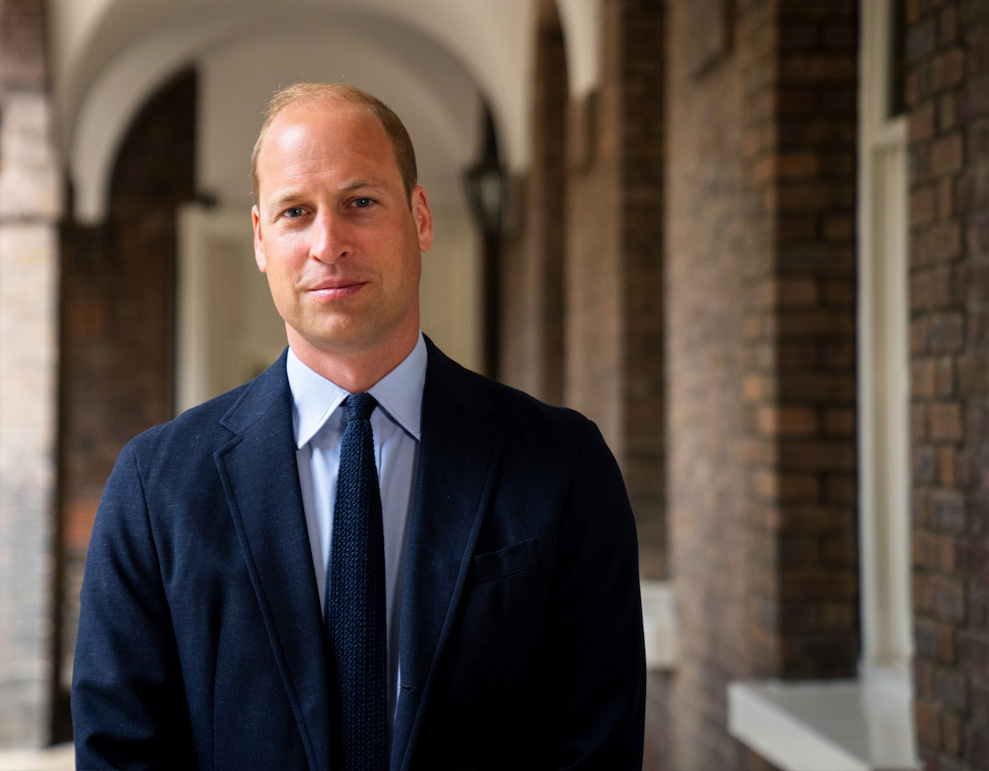 The Earthshot Prize, the global environmental prize and platform founded by Prince William and The Royal Foundation in 2020, has announced the selection of Boston as host city for its second annual Awards Ceremony to take place in early December 2022.

Inspired by President Kennedy’s ‘Moonshot’, The Earthshot Prize is an ambitious global environmental prize which aims to discover and scale the best solutions to help repair our planet during this decisive decade.​ ​

Fittingly, the announcement comes on the anniversary of the moon landing, and the John F. Kennedy Library Foundation will serve as host partner alongside Mayor Wu and the City of Boston as the global Awards Ceremony is brought to the US for the first time.

On 12 September, 1962, in a landmark speech at Rice University, President Kennedy issued a soaring challenge to the country: to land a man on the Moon within a decade and bring them safely back to Earth. In July 1969, the Apollo 11 mission successfully landed the first two human beings on the Moon. Sixty years later, that spirit of innovation, entrepreneurship and service continues in the City of Boston and serves as the inspiration for the selection of Boston as host city.

“There is no more important Moonshot today than repairing the planet and no better place to harness the Moonshot spirit than the City of Boston,” said Ambassador Caroline Kennedy. “It is a great tribute to President Kennedy that The Earthshot Prize will partner with the JFK Library Foundation to host the 2022 ceremony in Boston and inspire a new generation with the possibility of a sustainable future.”

“In Boston, we’re not just aiming to improve Boston’s ability to tackle climate change—we’re setting an example for how imaginative, community-driven climate leadership can reshape what’s possible. We are honored and excited that Boston has been selected to host the 2022 Earthshot Awards,” said Mayor Wu.

Every year The Earthshot Prize will find and reward solutions to five ‘Earthshot’ goals – Protect and restore nature; Clean our air; Revive our oceans; Build a waste-free world; and Fix our climate. These winning solutions will have the greatest impact on the biggest environmental challenges facing our planet and each winner will receive £1 million to scale their solutions.