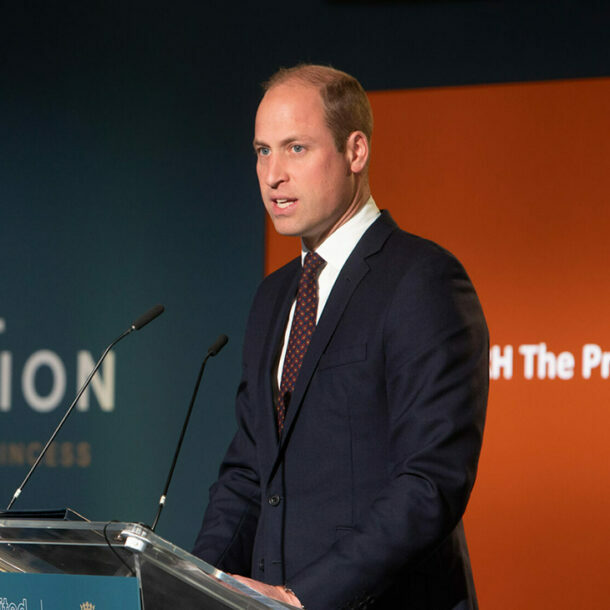 The Prince of Wales today highlighted the serious and organised nature of illegal wildlife crime, warning that the world does not have “the luxury of time to tackle it”, but it does have “a proven roadmap to success and the motivation to put it into action”.

Speaking at the United for Wildlife Global Summit at London’s Science Museum, The Prince set out the damaging impact of the illegal wildlife trade, which is worth up to $20 billion annually and is associated with violent crime, corruption and other forms of trafficking.

“There are still too many criminals who believe they can act with impunity, too many lives being destroyed and too many species on the brink of extinction due to this heinous crime. But there is cause for optimism. [United for Wildlife] set out to ensure that those involved in wildlife crime face an international response as powerful and coordinated as any other serious and organised crime. To bring their sinister operations out of the shadows and to ensure that communities are equipped, empowered and supported to protect themselves and their natural world.”

Prince William joined 300 leading figures from law enforcement agencies, conservation organisations and businesses at the summit, who are part of the worldwide United for Wildlife (UfW) network. The event was hosted by Lord Hague, Chair of The Royal Foundation of the Prince and Princess of Wales, who shared the stage with several international organisations innovating and adapting their work in the collective fight to end the illegal wildlife trade.

The summit emphasised the important role of the private sector and collaboration across sectors. It comes just weeks after the high-profile sentencing of Moazu Kromah to over 5 years in prison for conspiring to traffic more than $7 million worth of rhino horn and elephant ivory, involving the illegal poaching of around 135 animals. Critical to the success of this case was the collaboration of a broad range of organisations across multiple continents including UfW members.

The summit highlighted several other recent positive developments for the United for Wildlife network including: 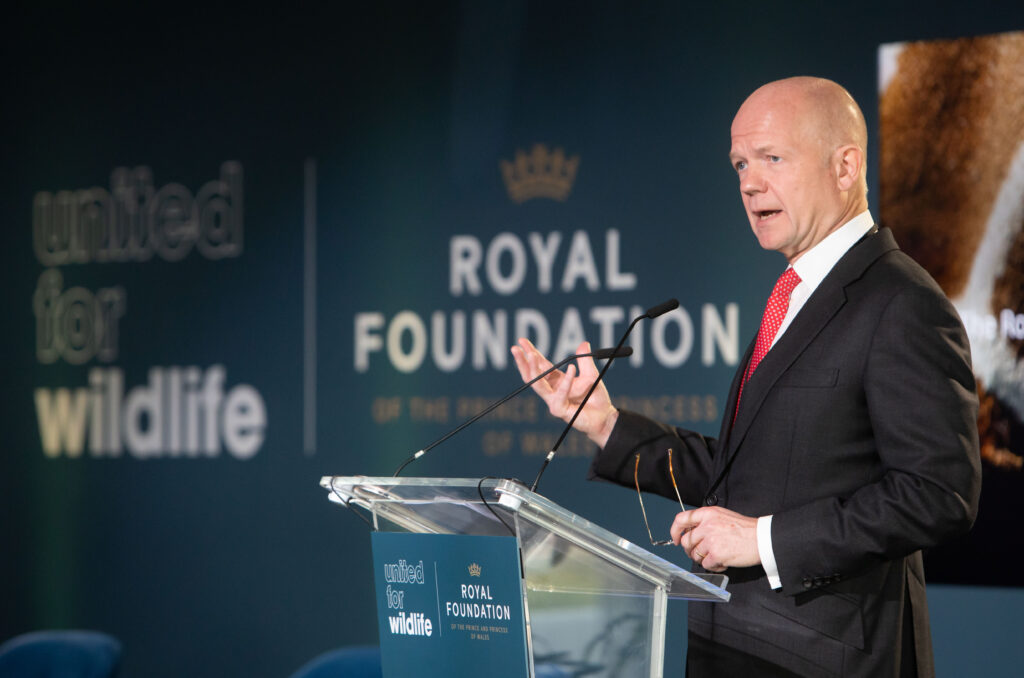 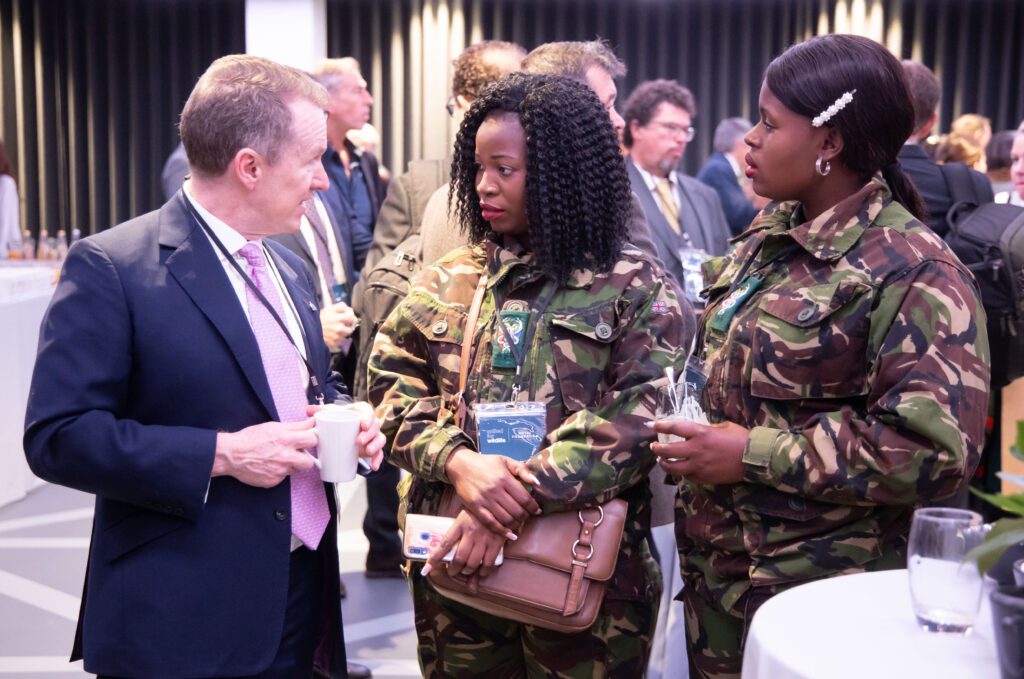 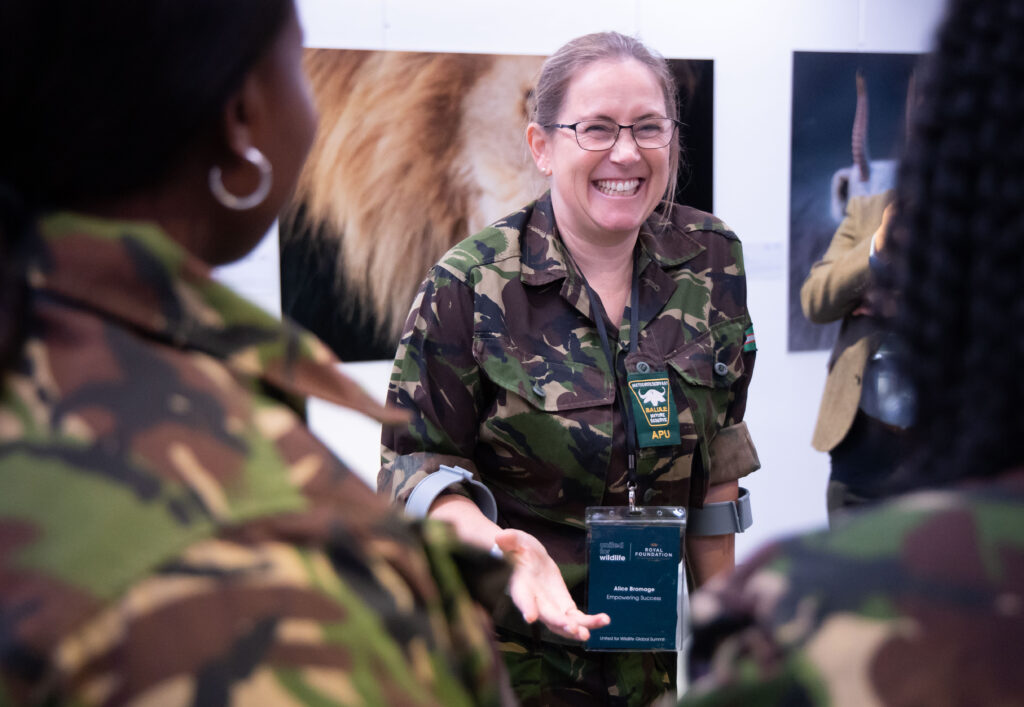 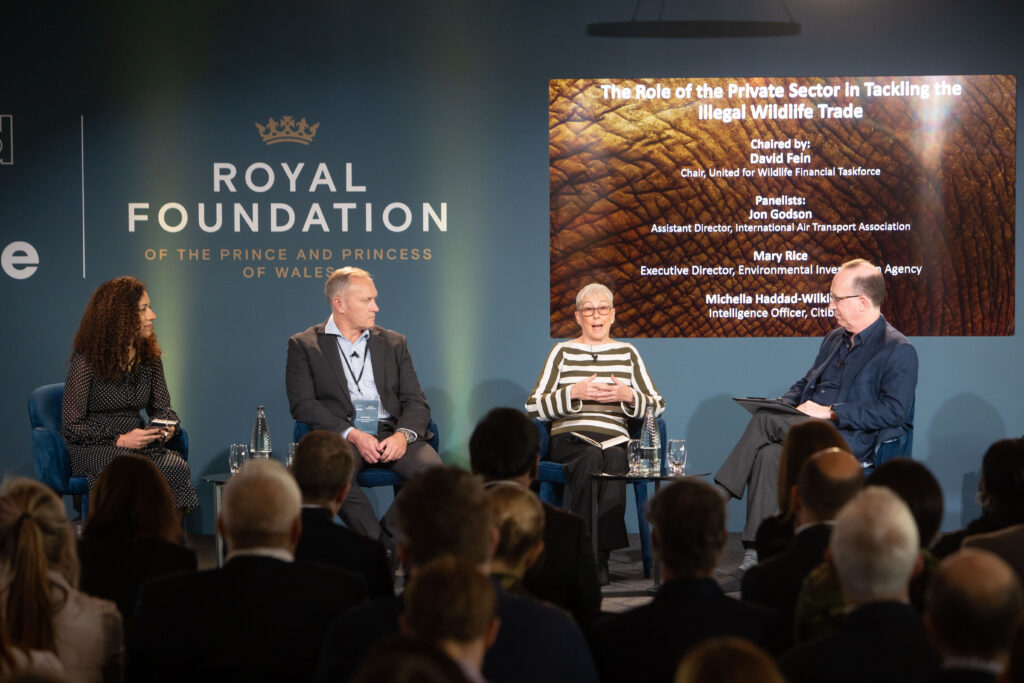 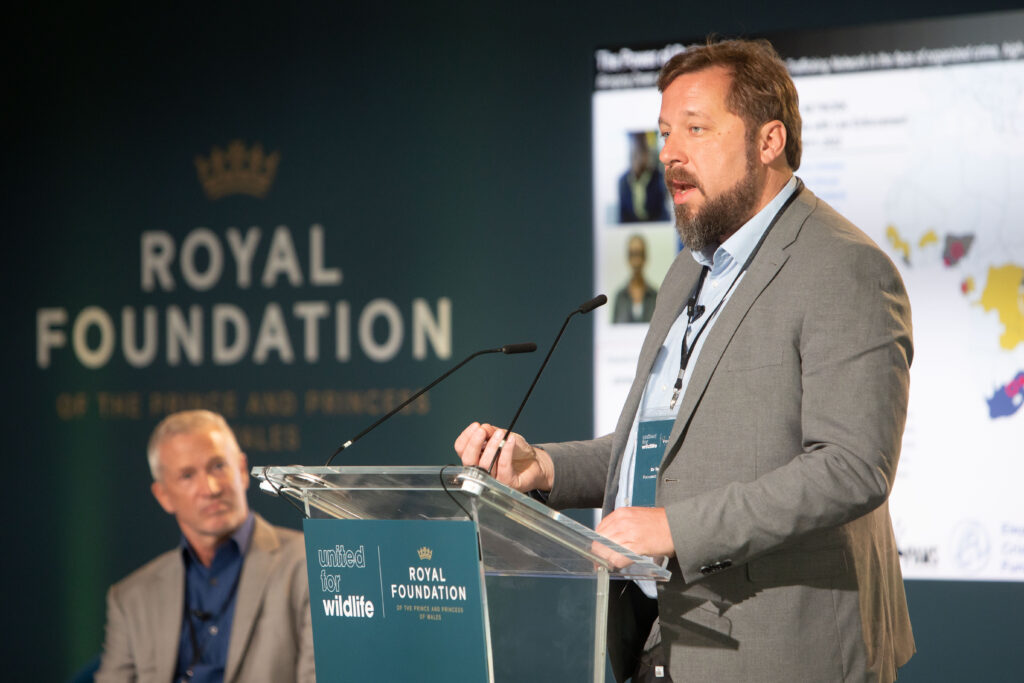 Delegates also paid tribute to wildlife rangers, who are on the frontline against commercial poachers targeting the world’s most iconic species. The death earlier this year of Anton Mzimba, a close colleague of many in the United for Wildlife network, served as an awful reminder of the very real threat that many rangers on the frontline still face.

His colleague and fellow Ranger Altin Gysman spoke powerfully about his legacy during the event: “Anton was dedicated, humble and compassionate with inordinate integrity. He epitomized what it takes to be a ranger, but was also a husband, father, a brother, a son, a mentor, a manager, a coach and a true leader.”

In the six years since creating its international transport and financial taskforces, the United for Wildlife network has contributed to over 450 law enforcement cases, over 250 arrests, almost 200 seizures of wildlife products and has trained over 100,000 people. The network spans the globe – from Southeast Asia to South America, Europe to East Africa – increasing deterrents across the entire chain of demand and supply.