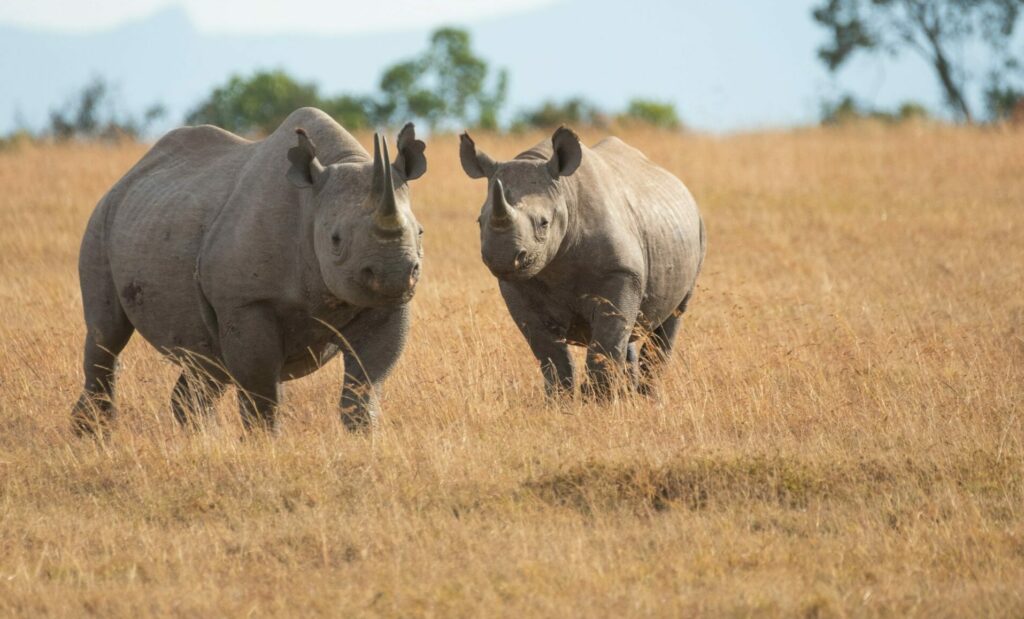 It was announced that Moazu Kromah was sentenced to 63 months in prison for conspiring to traffic in millions of dollars in rhinoceros horns and elephant ivory, which involved the illegal poaching of more than approximately 35 rhinoceros and more than 100 elephants.

Prince William, Founder of United for Wildlife (UfW), said that the sentencing demonstrates both what is possible when a coordinated international response is brought to bear against the illegal wildlife trade, and why it is essential.

“This is a significant victory and a landmark case. For over a decade, its complexity has been skilfully met by a global alliance of international law enforcement agencies, governments, NGOs and private sector organisations, including a number of brilliant United for Wildlife partners.

It is further proof that we have the tools to combat this insidious crime and is testament to the power of international collaboration.

I’d like to congratulate everyone involved for their meticulous planning and determination to pursue justice. Thanks to their perseverance, hundreds of endangered animals and the communities that live alongside them have been protected, sending the strongest possible message that together we can defeat the illegal wildlife trade.”