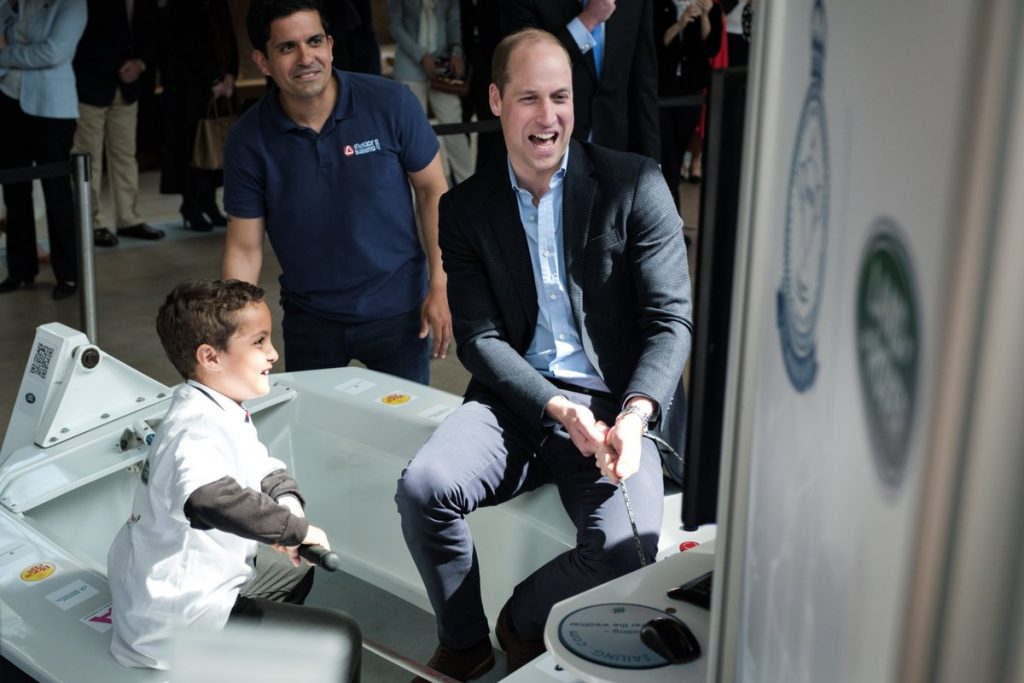 The Duke and Duchess of Cambridge launch The King’s Cup

Today, The Duke and Duchess of Cambridge launched The King’s Cup, an inaugural regatta that will take place this summer to raise awareness and funds for eight of Their Royal Highnesses’ patronages. At the launch event, The Duke and Duchess joined children and young people from a number of their chosen charities as they take part in a simulated sailing race.

The King’s Cup will see The Duke and Duchess go head to head as skippers of individual sailing boats, in an eight boat regatta race on August 9th 2019. The winning team will be awarded The King’s Cup, a historic trophy first presented by King George V at Cowes’ Royal Yacht Squadron in 1920.

The eight boats taking part in The King’s Cup will each represent one of the charities that are being supported this year by Their Royal Highnesses. These include Child Bereavement UK, Centrepoint, the London Air Ambulance Charity 30th Anniversary Campaign, and Tusk – four causes of which The Duke is Patron. The Duchess will support four of her patronages; Action on Addiction, Place2Be, the Anna Freud National Centre for Children and Families, and The Royal Foundation in connection with Her Royal Highness’s work on Early Years.
The Duke and Duchess are strong advocates for sport and have undertaken work both in the UK and overseas to highlight the positive impact that sport can have on the individual and within local communities. The Duchess in particular champions how the benefits of sport, nature and the outdoors can impact childhood development, and lead to improved physical and mental wellbeing for all. Their Royal Highnesses hope that The King’s Cup will become an annual event, bringing greater awareness to the wider benefits of sport, whilst also raising support and funds for the causes that The Duke and Duchess support.

The King’s Cup, which is being sponsored by Land Rover, will take place ahead of Lendy Cowes Week. Members of the public can watch the race from the SailGP Race Village along Cowes foreshore, which is free to access and will include an 800-seater grandstand. Footage from the race will play on screens across the town and there will be a number of family-friendly activities and exhibits to promote sailing around the event, including initiatives and programmes for children and young people. 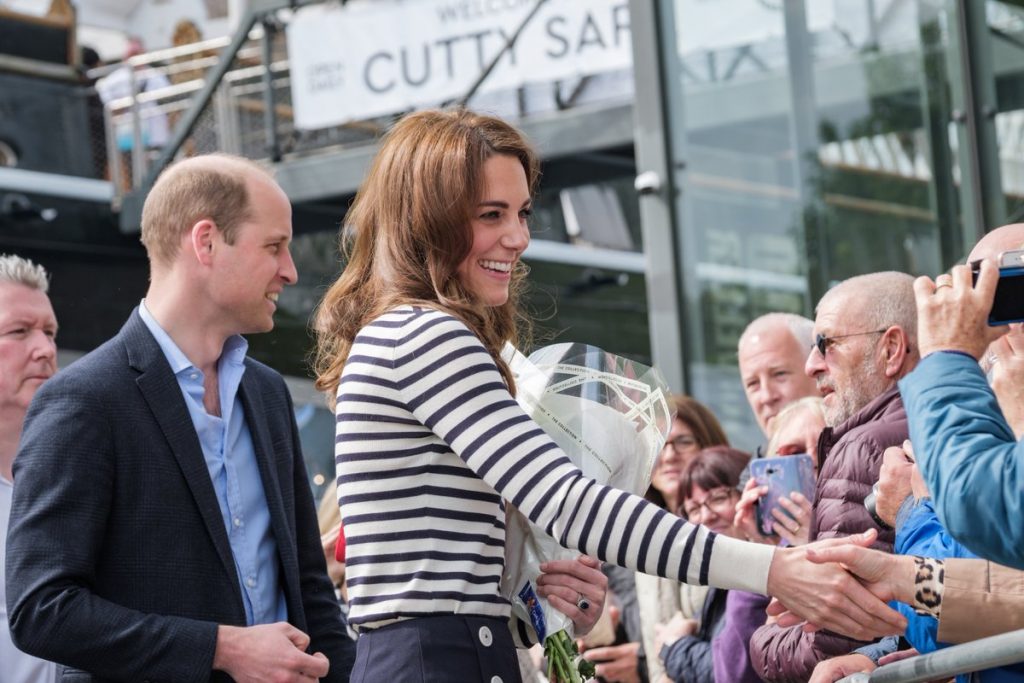 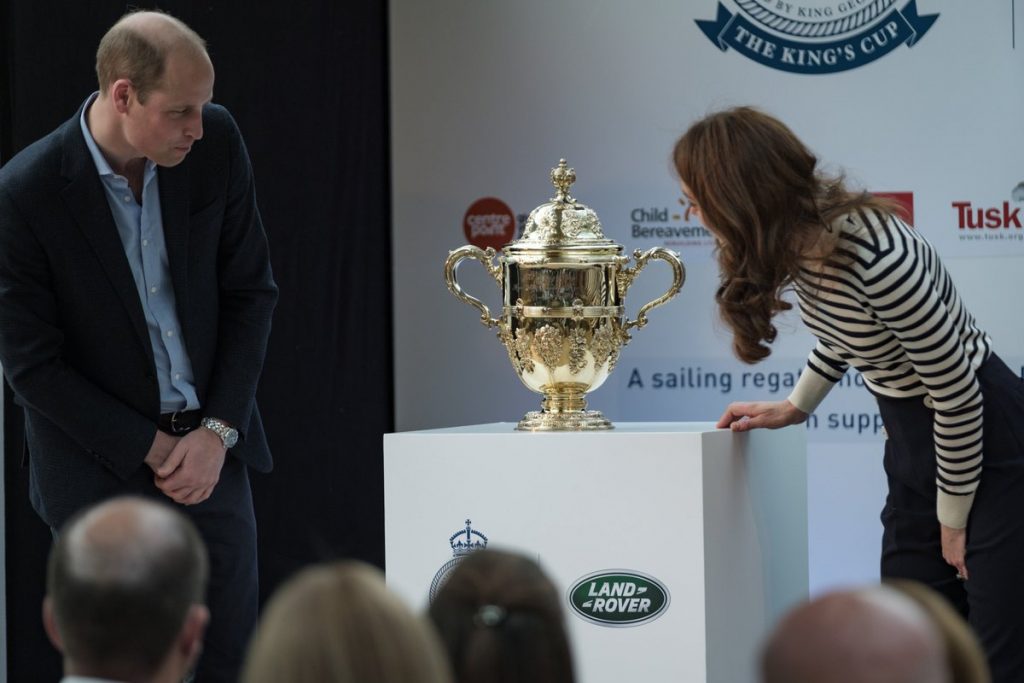 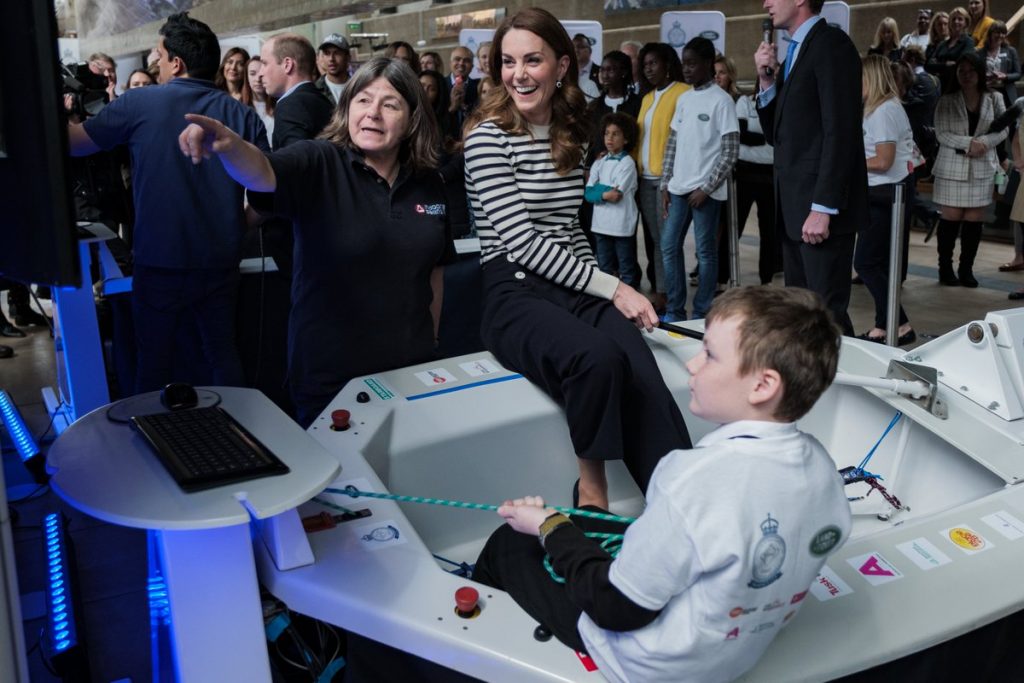