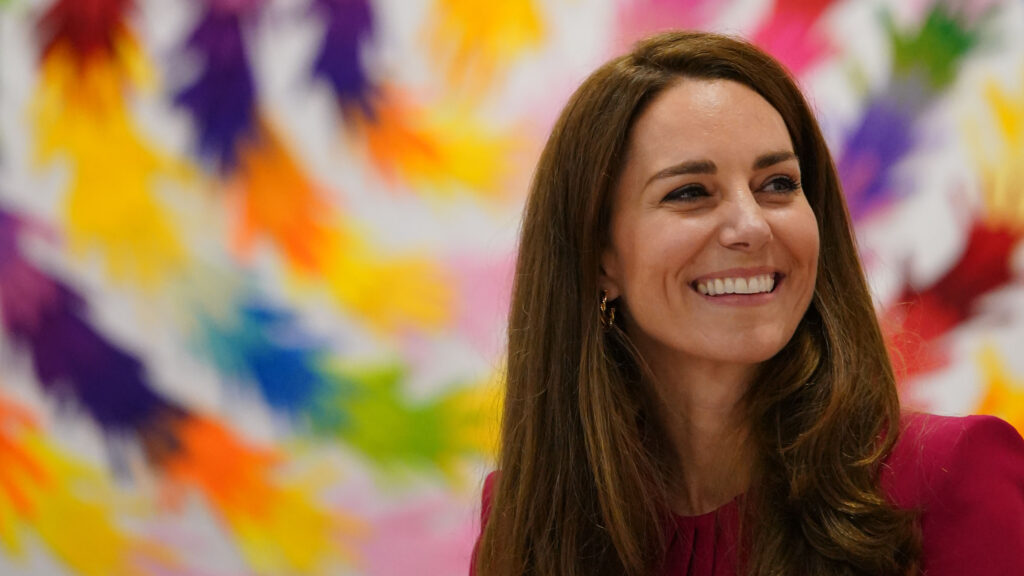 Today, The Duchess of Cambridge has launched The Royal Foundation Centre for Early Childhood which will drive awareness of and action on the extraordinary impact of the early years, in order to transform society for generations to come.

The Royal Foundation Centre for Early Childhood will focus on three key areas of activity in the years to come:

For over ten years, The Duchess of Cambridge has seen first-hand how some of today’s hardest social challenges – from addiction and violence to family breakdown and homelessness, so often underpinned by poor mental health – have their roots in the earliest years of life. In that time, The Duchess also convened a steering group of experts to look at how cross-sector collaboration could bring about lasting change, and spent time listening to the public about their views on the importance of the early years.

As a result, Her Royal Highness is committed to elevating the importance of early childhood and continuing the conversation on this vital issue. The launch of The Royal Foundation Centre for Early Childhood is a landmark step in Her Royal Highness’ work and signals her lifelong commitment to improving outcomes across society.

To coincide with the launch, the Centre has published its inaugural report, Big Change Starts Small, which brings together leading sector research in one place and underlines the critical lifelong impact of the early years on individuals, our economy and society at large. It also sets out recommendations on how all aspects of society can contribute positively and make a difference on this important issue.

The report, which has been written in collaboration with The Center on the Developing Child at Harvard University and the London School of Economics, also reveals that the cost of lost opportunity is £16.13 billion per year in England alone. This is the cost to society of the remedial steps we take to address issues – from children in care to short and long term mental and physical health issues – that might have been avoided through action in early childhood.

Alongside the launch of the Centre and the publication of the report, The Duchess has launched a new website which will help to raise awareness of the importance of early childhood, laying out the scientific, economic and social opportunity for change. It will also act as the home for the Centre’s latest research, a showcase for its major initiatives and a platform those who want to delve deeper into early childhood, whether they’re coming to this area for the first time or simply looking to further their understanding.

The launch of the Centre follows last year’s 5 Big Questions on the Under-Fives survey, which, led by The Duchess, started a nationwide conversation on the early years, and received over 500,000 responses. The findings from that survey, combined with further representative research conducted by Ipsos MORI, showed that most people don’t understand the specific importance of early childhood, and revealed that the COVID-19 pandemic had resulted in a dramatic increase in parental loneliness.

New research commissioned by The Royal Foundation and conducted by YouGov, published today – the final day of Loneliness Awareness Week – shows that parents of young children have continued to feel lonelier as the pandemic has continued; with those who always/often feel lonely increasing from 9% in October 2020 to 16% in May 2021.

“Our first five years lay important foundations for our future selves. This period is when we first learn to manage our emotions and impulses, to care and to empathise, and thus ultimately to establish healthy relationships with ourselves and others.

It is a time when our experience of the world around us, and the way that moulds our development, can have a lifelong impact on our future mental and physical wellbeing. Indeed, what shapes our childhood shapes the adults and the parents we become.” 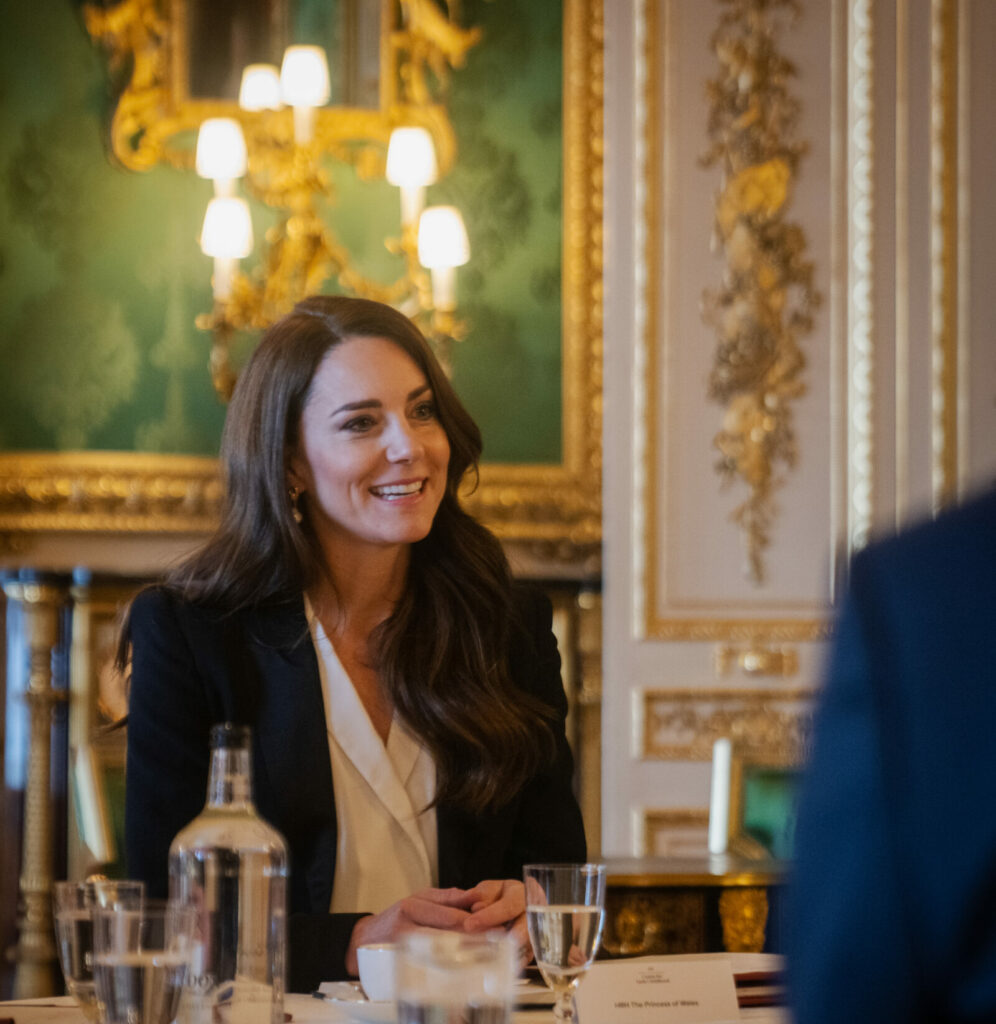 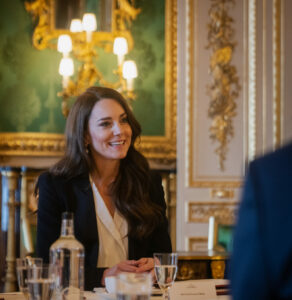 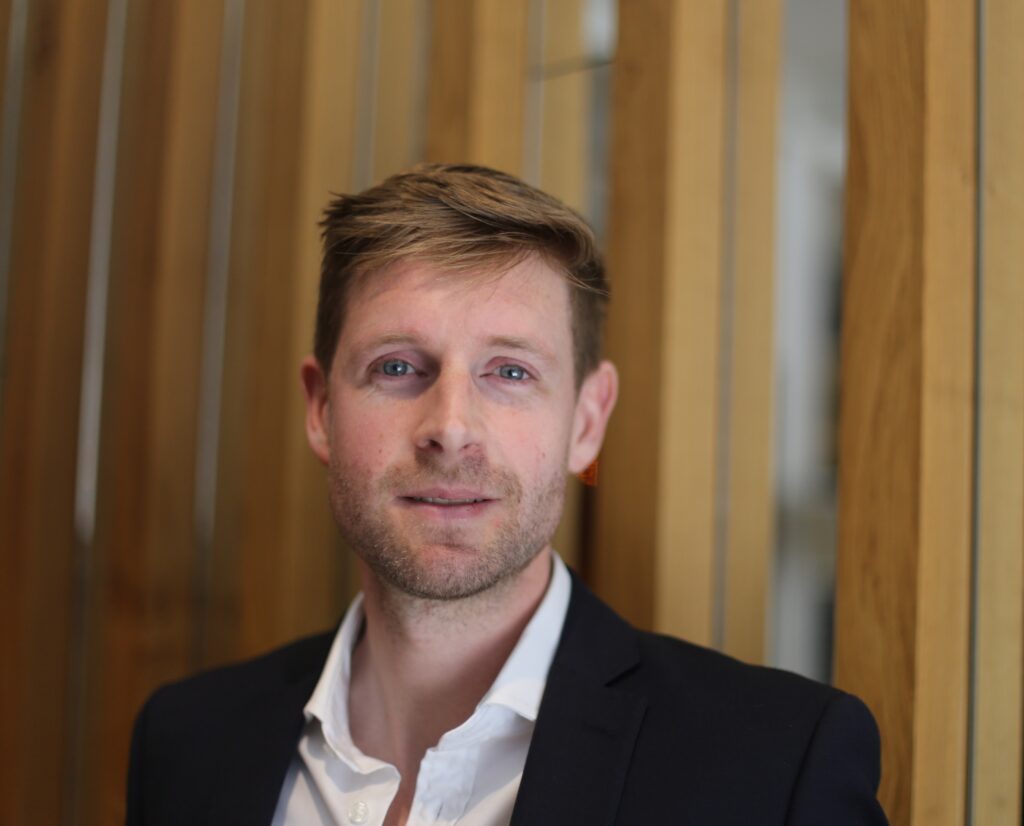 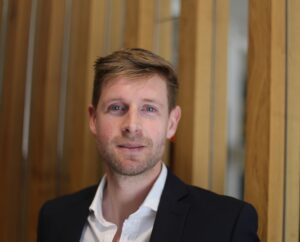 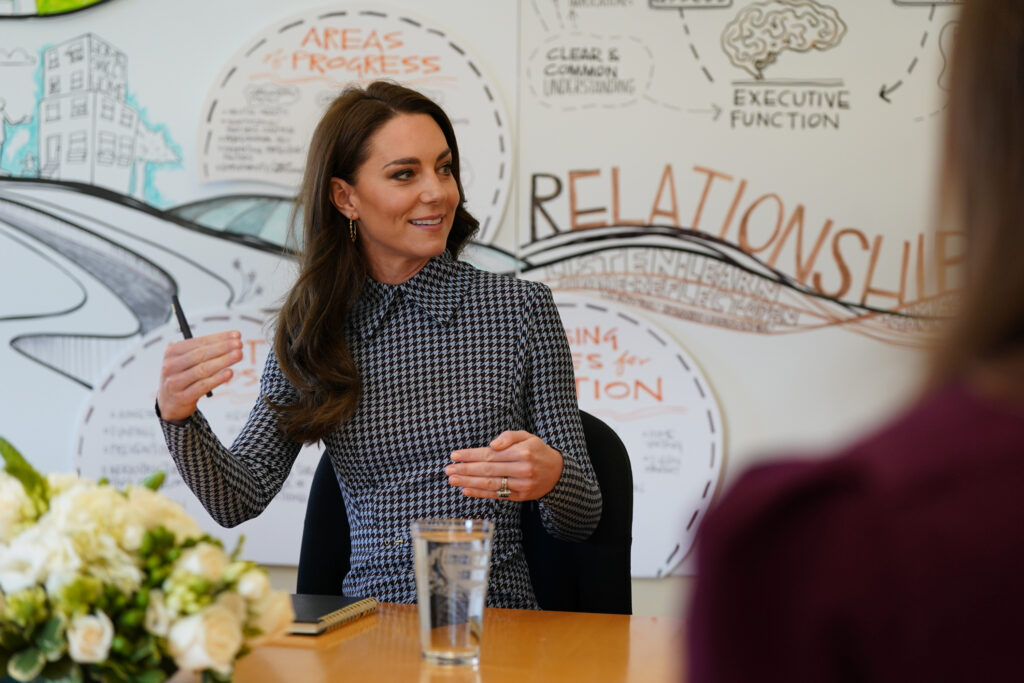 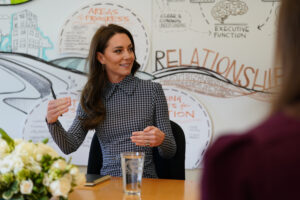