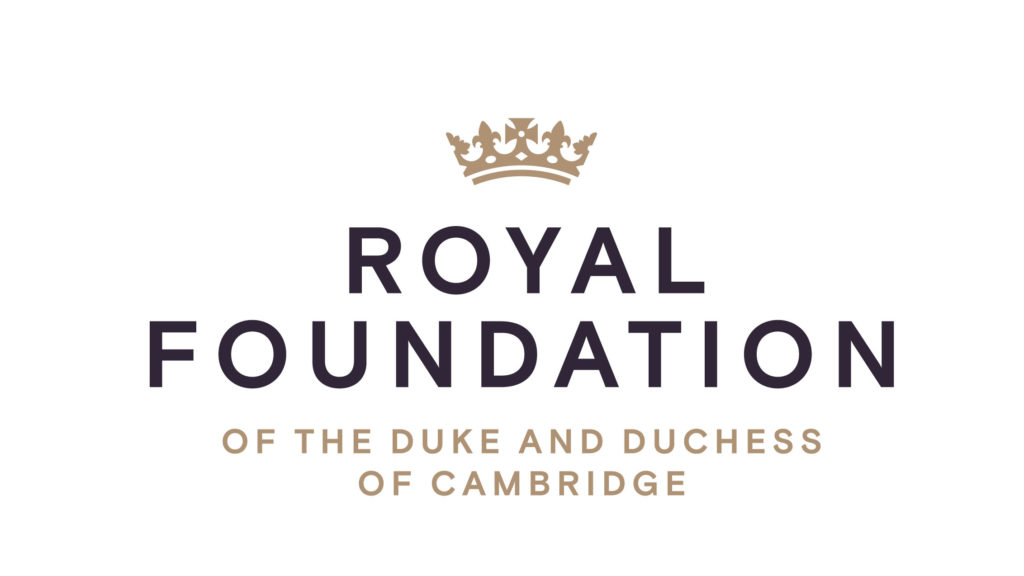 The Rt. Hon. Lord Hague of Richmond will be the next Chair of the Board of Trustees of The Royal Foundation of The Duke and Duchess of Cambridge.

Lord Hague will succeed Sir Keith Mills, who is retiring after five years as Chair of the Foundation, which is the primary philanthropic and charitable vehicle for The Duke and Duchess of Cambridge.

Lord Hague, who has worked closely with The Royal Foundation to tackle the illegal wildlife trade as part of the United for Wildlife coalition, will replace outgoing Chair Sir Keith Mills from 1st November 2020, working alongside Vice Chair Simon Patterson.

Sir Keith Mills said: “It has been a great privilege working with Their Royal Highnesses on developing The Royal Foundation over the last five years. I am enormously proud of the impact that we have made in such a wide range of areas from mental health with Heads Together, to United for Wildlife, which has focussed on combatting the illegal wildlife trade.”

Lord Hague said: “I am immensely looking forward to working with The Duke and Duchess of Cambridge, along with a great team of Trustees and staff, to help take The Royal Foundation on to a new stage of its development. Working on combating the illegal wildlife trade in recent years, I have seen first-hand how much the Foundation can do to bring people and organisations together to work for difficult but vital objectives. We will be setting out to do that on an even bigger scale in the future.”

Jason Knauf, Chief Executive of The Royal Foundation, said: “I would like to thank Sir Keith Mills for his exceptional leadership over the past five years.  During his tenure, Sir Keith has overseen major initiatives including Heads Together and the launch of Shout, the UK’s first crisis text service.

“We are all looking forward to working with Lord Hague. His extensive global experience will be of tremendous value as we move into the most ambitious and exciting time in The Royal Foundation’s history.”

The Royal Foundation has also today announced the appointment of award-winning broadcast journalist Zeinab Badawi to its Board of Trustees, whose work includes HardTalk and Global Questions for the BBC as well as the landmark History of Africa series. Ms Badawi is Chair of the Royal African Society and has worked closely with Prince William in his capacity as Patron of the Society.

“We are hugely grateful for the contribution that Sir Keith has made to The Royal Foundation over the past five years.  Under his stewardship the Foundation has gone from strength to strength and his personal advice has been invaluable. We are very much looking forward to working with Lord Hague in his new role as Chair. He knows the Foundation well and has been an important partner in our work for several years.”

– The Duke and Duchess of Cambridge