In a new Report following The Royal Foundation’s Heads Up campaign, the UK football family celebrates the progress that has been made since the signing of the Mentally Healthy Football Declaration in 2020.

Over 10,000 people have been trained in mental health support, new regulations have been implemented and the football family has reaffirmed its collective commitment to prioritising mental health at every level of the game.

Spearheaded by The Duke of Cambridge, the Heads Up campaign harnessed the power and influence of football to kick off a conversation on mental health. It acknowledged the role football can play in changing the conversation around mental health and wellbeing, and in helping to raise awareness.

As the campaign culminated in the historic Heads Up FA Cup Final, the football family united to sign the Mentally Healthy Football Declaration, demonstrating their commitment to mental health and fitness as a key priority for all levels of the game.

Since this important moment, football has made significant progress, outlined in the Mentally Healthy Football Declaration Report, released in Mental Health Awareness Week 2022.

“Lasting change takes time to realise, and I’m encouraged that football has come together again to reaffirm its continuing commitment to instilling a mentally healthy culture at all levels, across all four nations. Only by doing this can we ensure a safe, supportive environment for everyone who engages with the game, whether that be in the changing room, the terraces, or from home.”

– The Duke of Cambridge 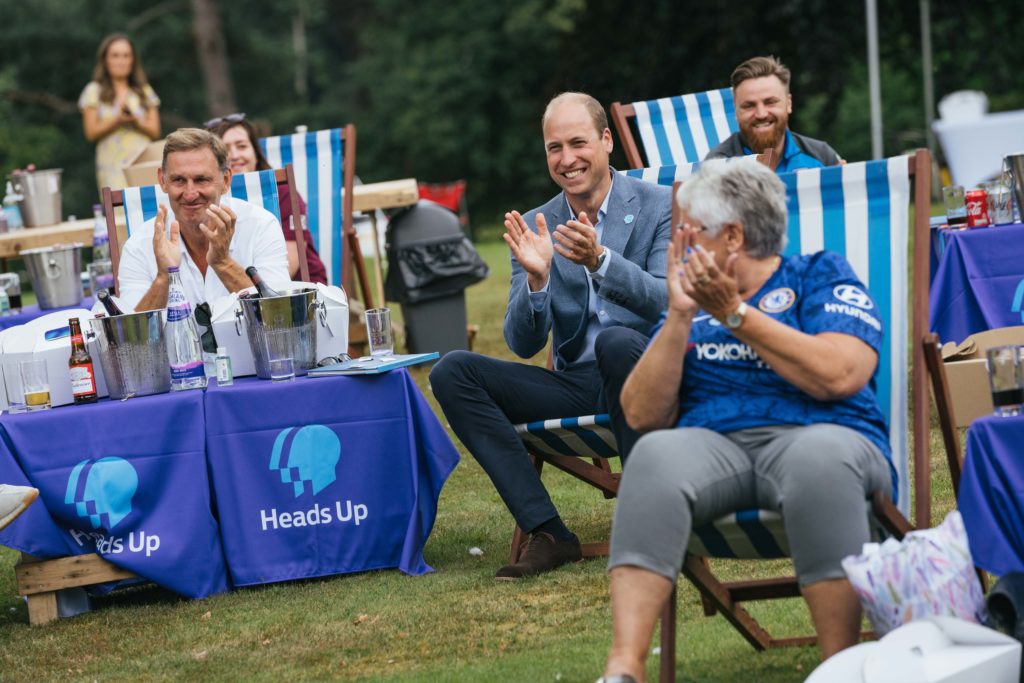 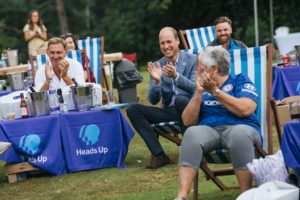 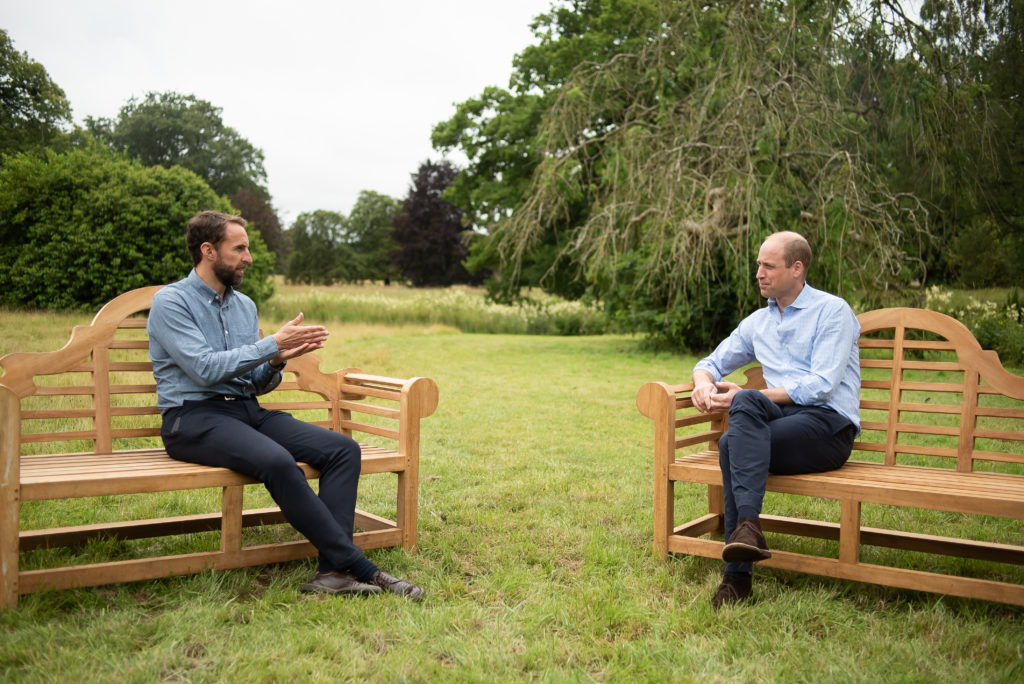 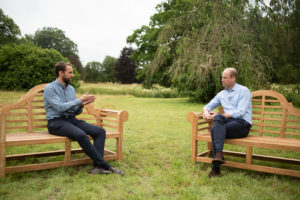